Are the Russians Tampering with Shasta County Elections?

True, Samuel Clemens was known by his pen name, Mark Twain. However, I don’t think even Tom Sawyer could have dreamed of the misadventures that could be had in the future of social media anonymity and trolling. 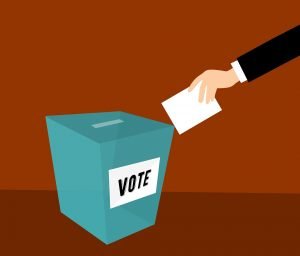 I had a recent interaction with someone on Facebook who had made a disparaging comment regarding a local candidate. When I clicked on the person’s profile, my suspicions grew that (just maybe) they were not truly who they said they were. I took a moment and googled the name. What came up was a person in Redding who had recently passed away. Apparently, using the identity of the deceased is a technique used to fool people into believing they are really a trusted friend or neighbor or at least a local community member. Of course, I have no way to prove any of this, but oftentimes your intuition will not let you down. Just as I was taught in journalism class years ago, you should always question and verify before accepting what someone says or posts as fact.

I don’t think the Russians are tampering with our local election, but that should not stop us from remembering to take what we see on social media and read it with a discerning eye. I invite you to read critically the write-up below, which I submitted to the Record Searchlight regarding the countywide, specific, public safety measure on today’s ballot.

Letter to the editor: A yes vote on Measure A is a vote for Shasta County’s future