As was shared at her celebration of life a couple weeks ago, Beverly Ruth Cartwright, aka “Grandma Ruby” was born in Muskogee, Oklahoma in 1931 – the same year as our family’s favorite baseball player – Wille Mays. She came from very humble beginnings in the Dust Bowl, and yet found her husband, Marv, their four children, and 65 grandchildren (including great-grandchildren and those that married into the family), and her best friend, Joyce, to more than sustain and solidify her life as one representative of an American dream. 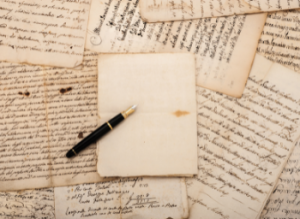