Donna L. Lucas, chief executive officer and president of Lucas Public Affairs (LPA), has been elected the 2021 chair of the California Chamber of Commerce Board of Directors.

“California will recover from the devastating impacts of COVID-19, and employers of all sizes and sectors will play a pivotal role in our strong economic rebound,” Lucas said. “The CalChamber will continue to be a leading voice for business, recognizing that success at rebuilding the economy depends on having workforces that reflect our communities. We are committed to investing in a more diverse and inclusive workforce.”

Serving with Lucas as 2021 officers of the CalChamber Board are: 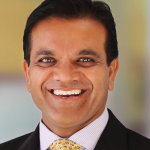 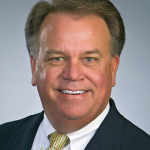 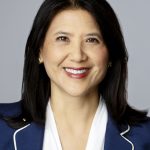 For Lucas, opening LPA in 2006 is the latest chapter of a 30-year career that includes senior executive positions in the public and private sectors.

She served as deputy chief of staff for strategic planning and initiatives for Governor Arnold Schwarzenegger and chief of staff to First Lady Maria Shriver.

She was the global and public affairs practice leader for Porter Novelli, an international public relations firm, after Porter Novelli acquired Nelson Communications Group, where she served as president and chief executive officer for several years.

She also serves on the boards of the John Burton Advocates for Youth, College Futures Foundation, Scripps Institution of Oceanography, and Maria Shriver’s Women’s Alzheimer’s Movement.

Lucas is a founding member of She Shares, a conversation series featuring women leaders who have created a lasting impact on women in California and beyond. She routinely is named among the top 100 unelected influencers in the State Capitol community. In 2018, the Sacramento Metropolitan Chamber of Commerce named her Sacramento Businesswoman of the Year.

She lives in Sacramento and is married to Greg Lucas, the California State Librarian.

The CalChamber Board also approved three directors as at-large members of the CalChamber Executive Committee.

Returning for another year as an at-large Executive Committee member is: 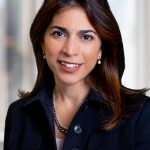 New to the rotating position for 2021 are: 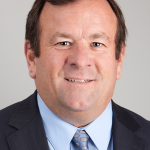 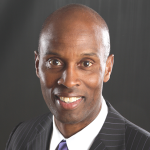 The Executive Committee works with top CalChamber management to determine policy, financial and program direction, including, when necessary, providing policy guidance between the regular quarterly meetings of the CalChamber Board.