A new two-year legislative session begins on Monday, December 7, which means 120 members will take the oath of office. As always after an election, there will be many familiar faces as incumbents were returned to office, but there are plenty of new or somewhat new faces as well.

In the 40-member California State Senate, eight new members will be taking office. Who are they and how did that get here? Let’s take a look. 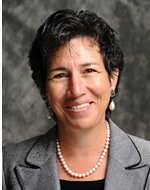 • Senate District 5: Assemblymember Susan Talamantes Eggman (D-Stockton) will replace fellow Democrat, termed-out Cathleen Galgiani, in this San Joaquin Valley-based district. Eggman, first elected to the Assembly in 2012, does not fall into the category of a new face, but she does have some important shoes to fill as Galgiani achieved a 70% rating on the California Chamber of Commerce score card in 2020. 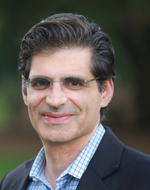 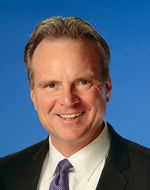 • Senate District 15: Dave Cortese (D-San Jose) is replacing termed-out Democrat Jim Beall in a district that encompasses much of Santa Clara County, including the City of San Jose. Cortese is a familiar face and name to area voters, having served in local government for more than 30 years—most recently on the Board of Supervisors, but never in the Legislature. His father, Dominic, did serve 16 years in the Assembly in the 1980s and 1990s. The outgoing Jim Beall had a 30% rating on our most recent score card. 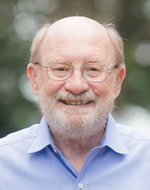 • Senate District 17: John Laird (D-Santa Cruz) replaces termed-out Democrat Bill Monning in a district that runs along the coastal strip from Santa Clara County to San Luis Obispo County. Laird is another familiar face who served six-years in the Assembly before becoming Resources Secretary in the Jerry Brown administration. Monning had a 30% CalChamber rating in 2020. 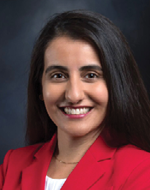 • Senate District 19: Monique Limón (D-Goleta) succeeds termed-out Democrat Hannah-Beth Jackson. Limón moves up from the Assembly, where she served two terms, and will represent a district that includes large portions of both Santa Barbara and Ventura counties. Outgoing Senator Jackson had a 20% CalChamber score card rating, Limón had a similar rating in the Assembly. 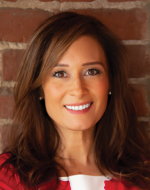 • Senate District 23: Rosilicie Ochoa Bogh (R-Yucaipa) is replacing termed-out Republican Mike Morrell to represent this Inland Empire district that includes the rural parts of San Bernardino County and portions of Riverside County. Ochoa Bogh served on a local school board and is a realtor. Morrell leaves office having consistently posted a CalChamber rating of 80% or higher. 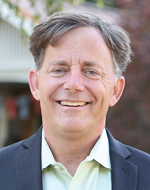 • Senate District 29: Josh Newman (D-Fullerton) defeated incumbent Republican Ling Ling Chang. This will be Newman’s second tour in the Senate. He was elected in 2016, narrowly defeating Chang in a district that encompasses portions of Orange, Los Angeles and San Bernardino counties. In 2018, Newman faced voters again in a recall and was replaced by Chang. In this, their third face-off, Newman won by a 10,000-vote margin. Chang had a 100% voting record with CalChamber in 2020. In 2017, Newman had a 20% CalChamber rating. 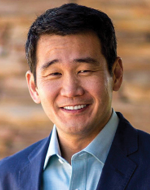 • Senate District 37: Dave Min (D-Irvine) ousted incumbent Republican John Moorlach to represent this coastal Orange County district. A University of California, Irvine law professor, Min has never held elective office, but was aided by more than $3 million in spending from public employee unions and defeated Moorlach by a slim 2% margin. Moorlach had a 100% rating on the CalChamber score card.

5 Trends to Watch in 2021 from the MetLife and U.S. Chamber’s Small Business Index

5 Trends to Watch in 2021 from the U.S. Chamber’s Small Business Index

PrevPreviousReturning Remote Workers to the Office
NextState Labor Laws Should Be Updated to Reflect Shift Toward TelecommutingNext
Ready to join the Redding Chamber of Commerce?
BECOME A MEMBER