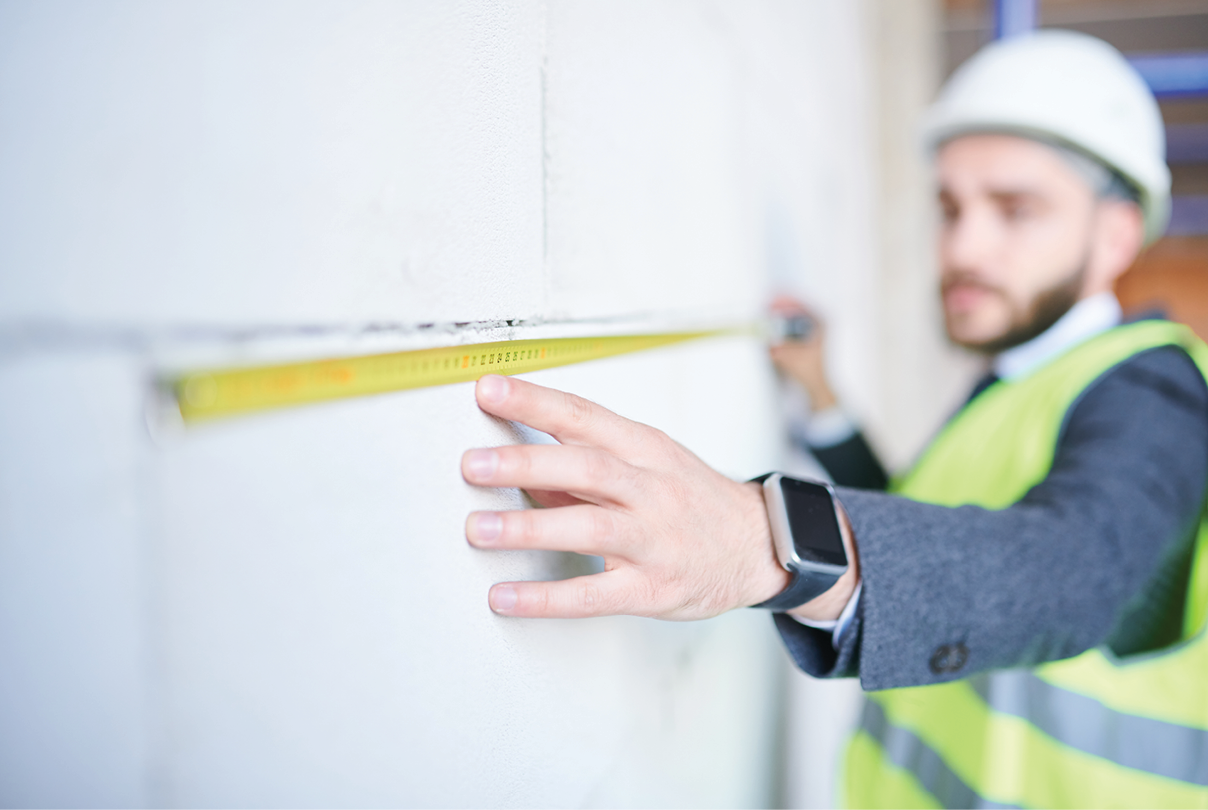 California employers may want to get out their measuring tape — because the size (in cubic feet) of a workspace just became an important element of COVID-19 compliance.

Last Thursday and Friday (October 13–14), the California Department of Public Health (CDPH) and California Division of Occupational Safety and Health (Cal/OSHA) made some significant changes to the state’s definition of a “close contact” and to the potential two-year extension of California’s COVID-19 regulation that all employers need to be aware of.

On October 13, CDPH changed the definition of “close contact” via an immediately effective order, which will change enforcement for both large and small workplaces in California.

For context — over the last few months, a “close contact” had been defined by CDPH and Cal/OSHA as any person “sharing the same indoor airspace” as an infected person for 15 minutes. This “indoor airspace” definition led to confusion and consternation from many employers due to how dramatically it differed from the prior “6-foot/15 minutes” rule. “Indoor airspace” was particularly galling for large workplaces, where an employee might be 30 feet from anyone — but potentially still count as a close contact.

What Does This Mean for California Workplaces?

For the truly massive workplaces, this change is likely appreciated. In contrast with the ambiguity of the prior “indoor airspace” standard, California’s largest warehouses, airplane hangars, or manufacturing spaces can now return to the much more practical standard of 6 feet/15 minutes to identify close contacts. This change will potentially reduce the scope of obligations toward testing and masking after exposures in the workplace.

However, I have to emphasize that this change does not apply simply because a structure’s outer walls encompass 400,000 cubic feet — the employer must look at whether each area inside that workplace meets the requirement, or if it is a separate airspace due to walls or similar barriers.

For that reason, employers who are close to the 400,000 cubic feet limit will need to do some careful measuring — and work with counsel — to identify whether their workspace qualifies, or whether it is actually separate spaces and therefore must continue under the present “indoor airspace” definition.

Why Did CDPH Make Change?

Ever since the introduction of the “same indoor airspace” standard earlier this year, California employers have been frustrated that a massive expansion of who qualifies as a “close contact” was introduced just as pandemic precautions were generally winding down. Moreover, the standard was so difficult to apply in contrast with the prior 6-foot/15 minutes benchmark. The absurdity of the standard seemed particularly apparent in large workplaces where an employee might never be within 50 feet of a coworker — but would apparently now be a close contact. CalChamber and other business groups raised this concern repeatedly with Cal/OSHA and CDPH — and it appears the concern was heard.

Though the “close contacts” change is the only thing going into effect immediately, we can’t ignore the other changes Cal/OSHA just released to their draft two-year extension of the COVID-19 regulation — which will be voted on in December 2022.

On October 14, Cal/OSHA issued a 15-day change notice and made considerable changes to the draft regulation’s text. Though the full import of these changes is still being analyzed, the most important to employers appear to be:

• Incorporation of the new “close contact” definition based on the size of the workplace (see above) into the draft.

• Easing of the threshold to end an “outbreak”— now one case in a two-week period does not extend the outbreak. Instead, two cases will be the threshold to continue outbreak precautions. (Notably, this was a specific suggestion from CalChamber in prior meetings, and we are glad to see it incorporated.)

What does all this mean for employers overall? Well, most of the changes to the draft are small feasibility improvements that employers have sought — so, in that sense, they are preferable to the prior draft. And many employers will breathe a sigh of relief that exclusion pay was not re-added to the draft version via this 15-day change order despite some labor pressure and will expire this December as planned.

However, the key question most employers are asking is: why is California looking at extending our COVID-19 regulation for two years when virtually no other states have such a regulation, and rates are falling comparably across the nation?

All I can say for now is — when you are hanging those Halloween decorations around the workplace in the next few weeks — you should probably bring a measuring tape!