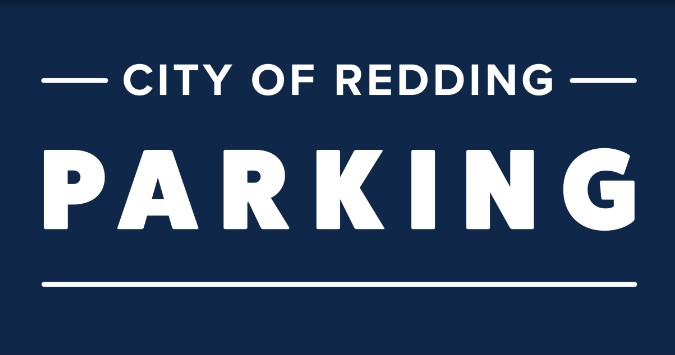 One of the more common conversations I’ve had over the past few months is regarding what the heck is going to happen with paid parking in downtown Redding. Why charge for parking? Why now? What is the “cost of FREE parking”? The City of Redding has done its best to explain the paid parking plan […]

On January 31, 2023, at 10 a.m., a virtual MCLE course hosted by the California Chamber of Commerce, in coordination with the Stop Small Business Shakedowns committee and Fisher Phillips LLP, will look at businesses’ Private Attorneys General Act (PAGA) liability landscape in 2023 and beyond. This course will specifically focus on the impact PAGA has had on […]

Governor Gavin Newsom presented a balanced budget this week with no new general tax increases. He identified a $22.5 billion “shortfall” between previously expected revenues and programmed spending, and addressed this gap with a variety of spending deferrals, loans, funding shifts, and cuts. General Fund revenues will increase by a half billion dollars, so the […] 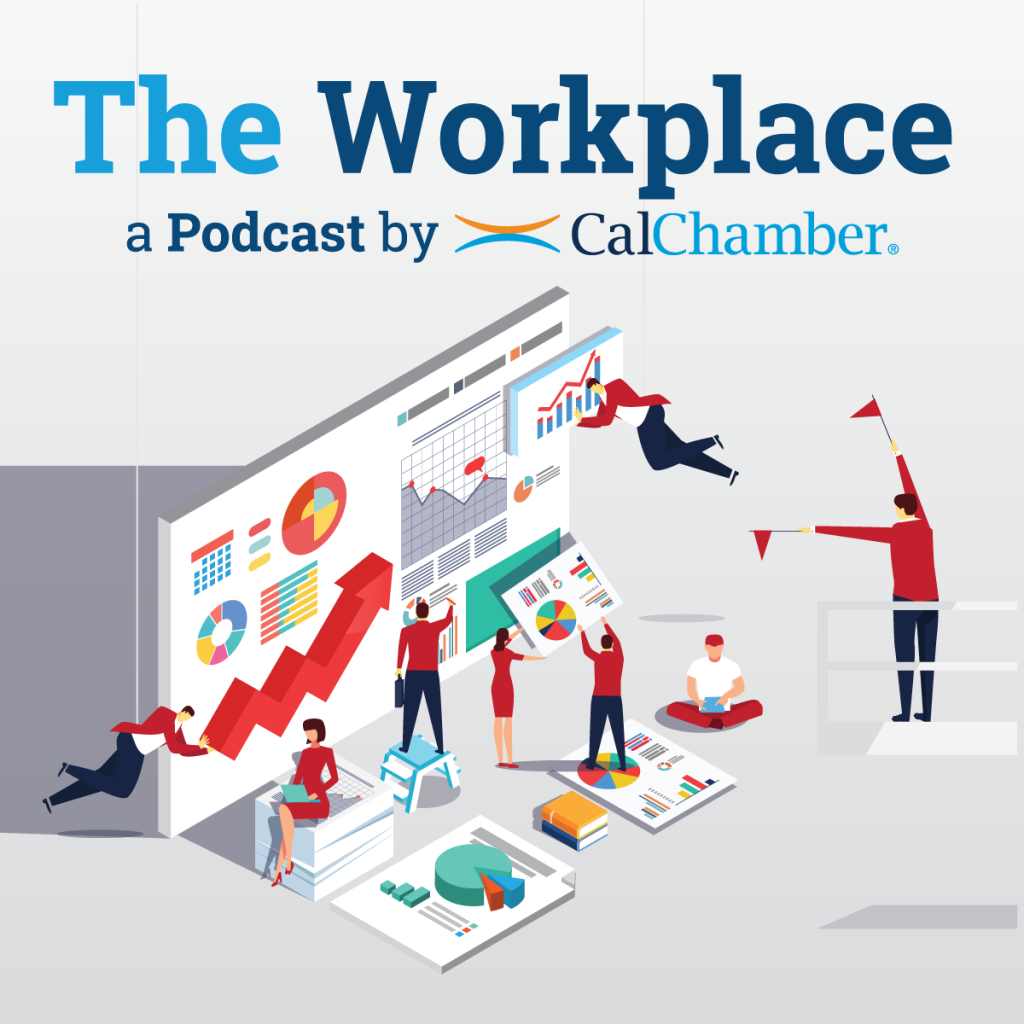 In Episode 167 of The Workplace podcast, CalChamber employment law expert Matthew Roberts and CalChamber’s vice president of employment law, Bianca Saad, discuss the new California employment laws that took effect on January 1. New State Minimum Wage As of January 1, the state minimum wage is now $15.50 for all employers regardless of size. […] 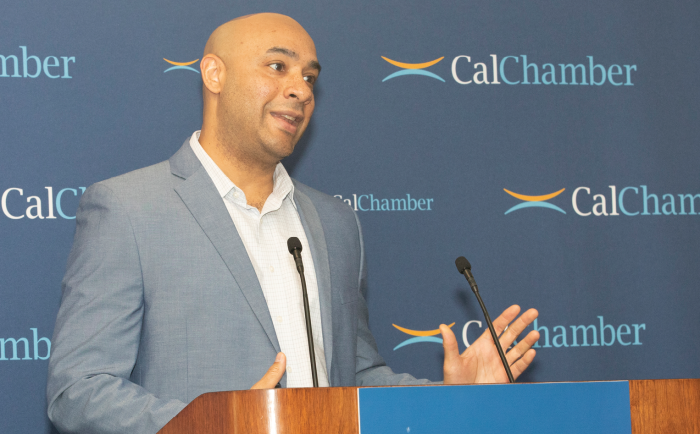 CalChamber The California Chamber of Commerce is the largest, broad-based business advocate to government in California, working at the state and federal levels to influence government actions affecting all California business. As a not-for-profit, we leverage our front-line knowledge of laws and regulations to provide affordable and easy-to-use compliance products and services.

After conducting a series of workshops over the last year and a half, the California Air Resources Board (CARB) approved an updated version of its scoping plan in December 2022. The plan itself is essentially a roadmap on how the fourth largest economy in the world will achieve carbon neutrality by 2045 and reduce greenhouse […] 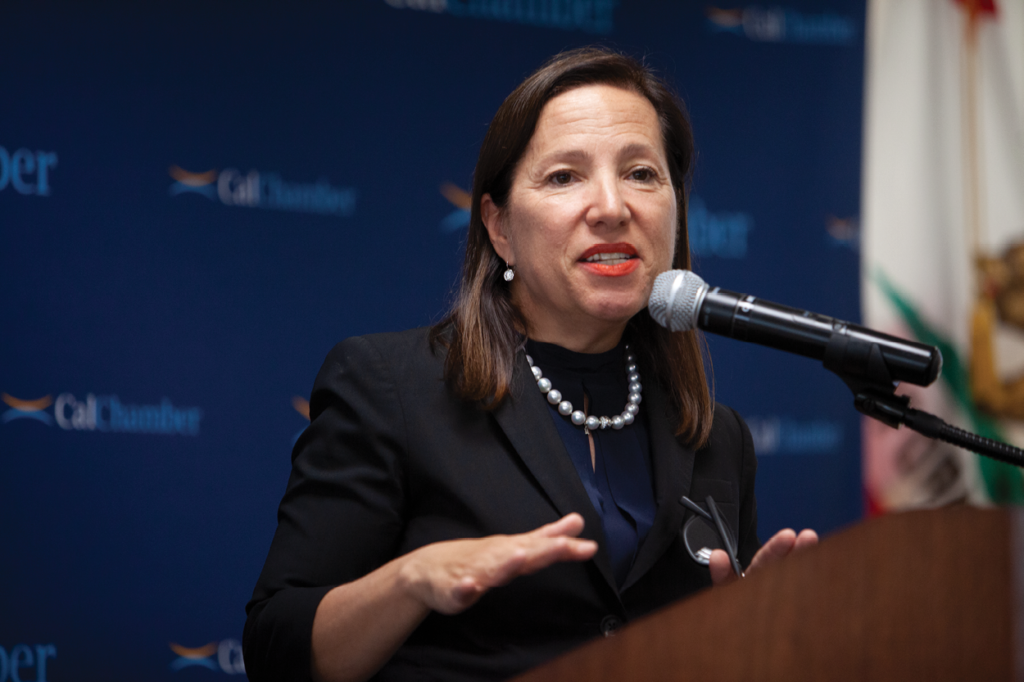 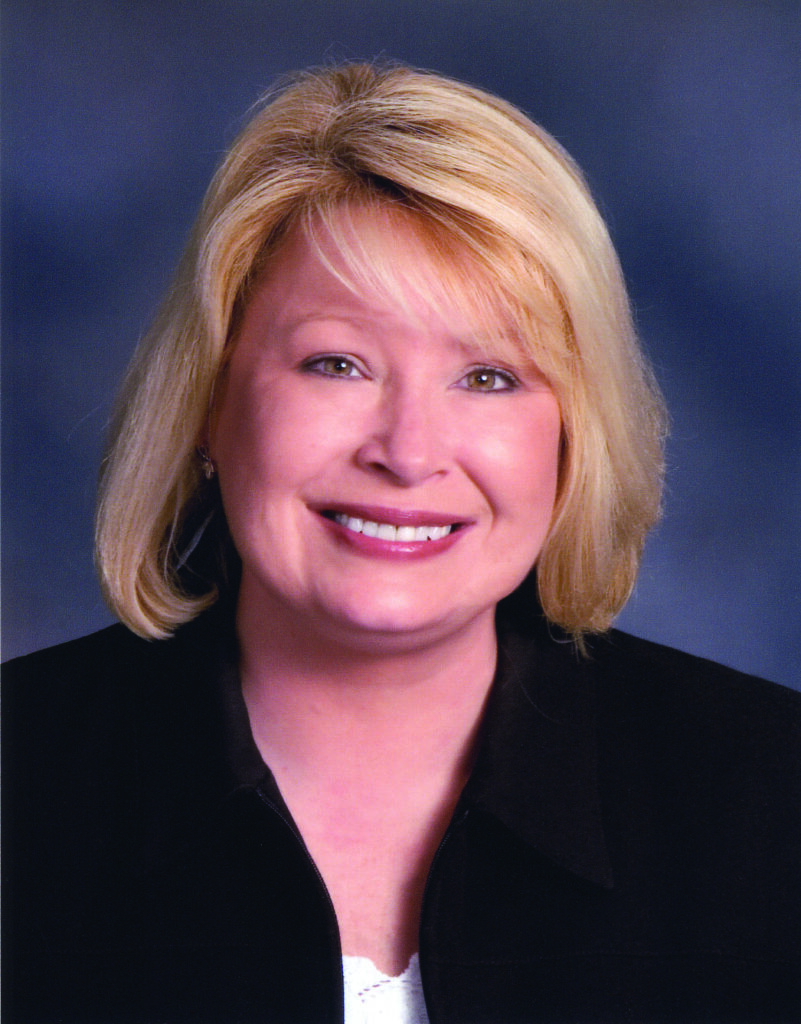 Julianne Broyles Julianne Broyles, for many years a policy advocate at the California Chamber of Commerce, passed away on January 1. She was 63. She joined the CalChamber policy team in 1991 as a legislative assistant, focusing on environmental, OSHA and family leave issues. She began lobbying on employee relations, insurance and small business issues […]